Radkiewicz Lawyers Poland is a team of legal practitioners with experience and expertise in criminal business law. We provide legal advice to both defendants and the aggrieved parties. We represent both first-time and repeat offenders. Our criminal lawyers take an individual approach to each case.

As part of our services:

What is the penalty imposition process?

Before a judgement is issued, a number of procedural steps must be taken. Criminal proceedings are conducted in two stages: preparatory proceedings (carried out by the prosecution or the Police) and judicial proceedings.

Whether the preparatory proceedings are conducted by the prosecutor or by the police depends on the nature of the crime. As a rule, the Police conduct inquiries in cases involving crimes heard by district courts, punishable by imprisonment for up to 5 years and clearly specified in the provisions of Polish law. All other cases require an investigation supervised by the prosecutor.

An expungement of a criminal record is possible within one to ten years – depending on the gravity of the offence committed – from the date of enforcement of the sentence, a remission of the penalty or extinguishment of the sentence by limitation.

Definition of an economic crime

No provisions of Polish law offer a definition of an economic crime. Legal scholars define an economic crime as a criminal offence committed by participants in business transactions of which at least one has a professional status.

Other economic crimes defined elsewhere in the Penal Code include:

Moreover, the offence of defamation can be considered as an economic crime, for example in cases of competitor defamation resulting in their weakened market position.

Do you need legal advice?

With regard to certain crimes (e.g. defamation), Polish law does not provide for preparatory proceedings to be carried out at all. In such cases, only judicial proceedings, initiated by a private indictment, are conducted.

Radkiewicz Lawyers Poland is a team of experienced lawyers providing advice on all criminal law matters across Poland. Our fraud lawyer will assist you in drawing up a subsidiary indictment, a private indictment, an appeal against a conviction or an appeal against a penal order. Radkiewicz Lawyers Poland may represent you in the course of both preparatory proceedings and judicial proceedings, acting as a defence counsel or an attorney for a subsidiary prosecutor. Our office is located in Warsaw at the following address: 59 Złota Street, 00-120 Warsaw. Contact us by phone at +48 22 489 52 65.

Do you have any questions? 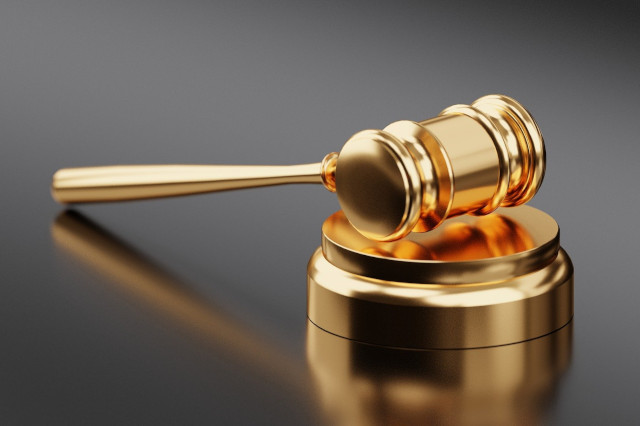 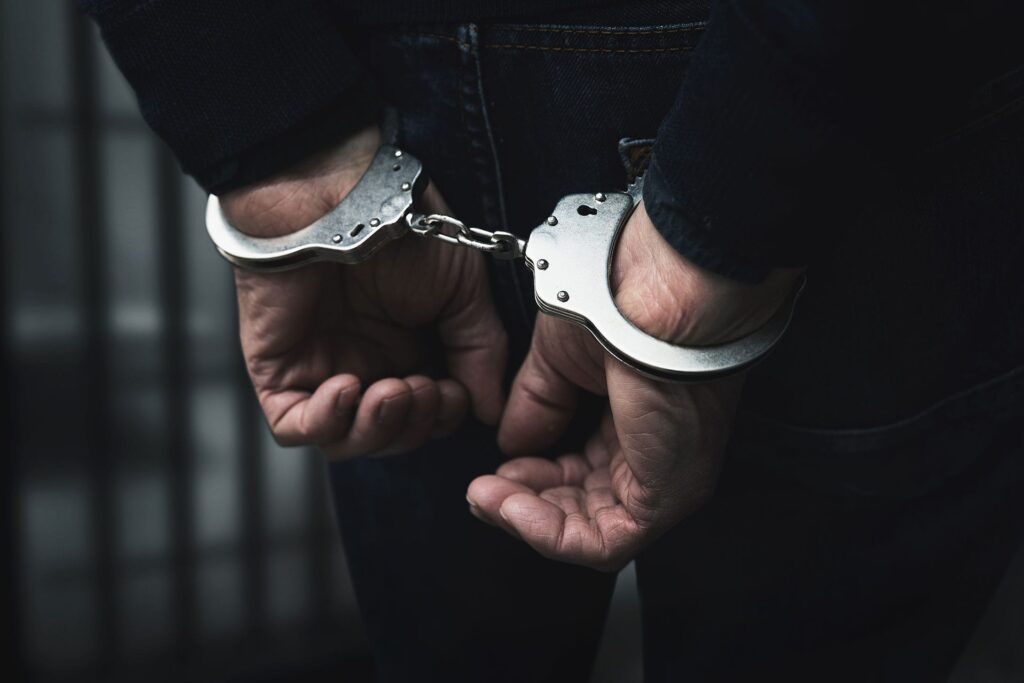 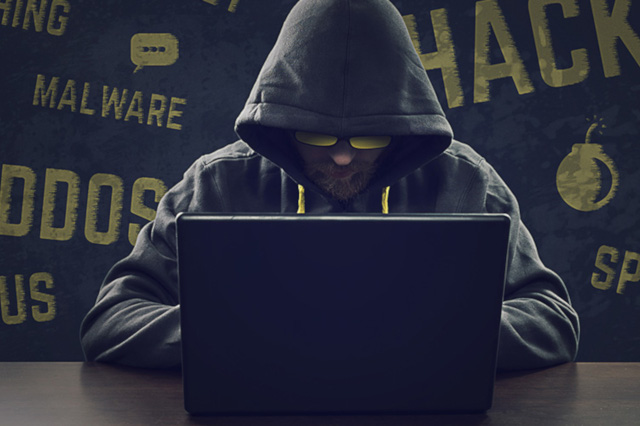